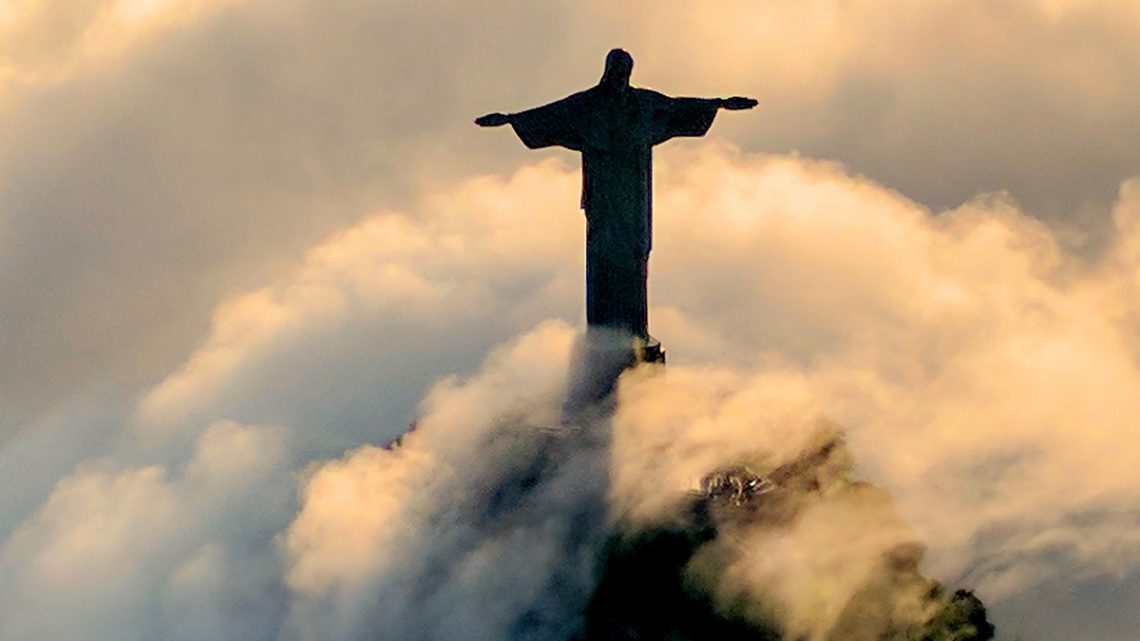 For the New Testament writers, the Old Testament was Holy Scripture. To tell the story of Jesus, those authors relied largely on the vocabulary and methods of reading scripture that already existed in the Jewish world. From the timeline below, you can see the time when they were described in writing over the first one hundred years of Christian faith.

Notice that the books of the New Testament are not in chronological order. The Gospels reached their final form between 30 and 60 years after the death of Christ – therefore, a long time after the letters of Paul. The stories that developed into the Gospels came from a stock of oral tradition and faith memory; they were stories that had been passed down through the generations.

The New Testament has the following four distinct parts (genres):

Download the Scripture Seekers’ series on the New Testament. 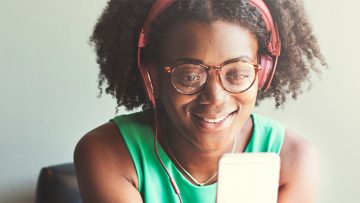 Listen here to the Gospels of Matthew, Mark and Luke in our audio series. 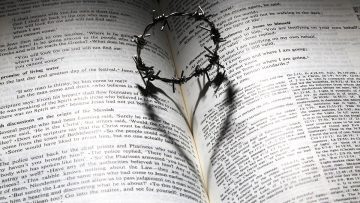 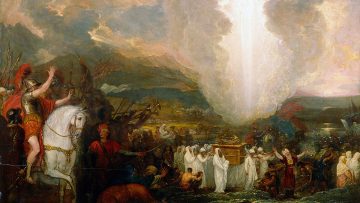