October's 'Focus' sees us look at our Prison communities and Prison reform. 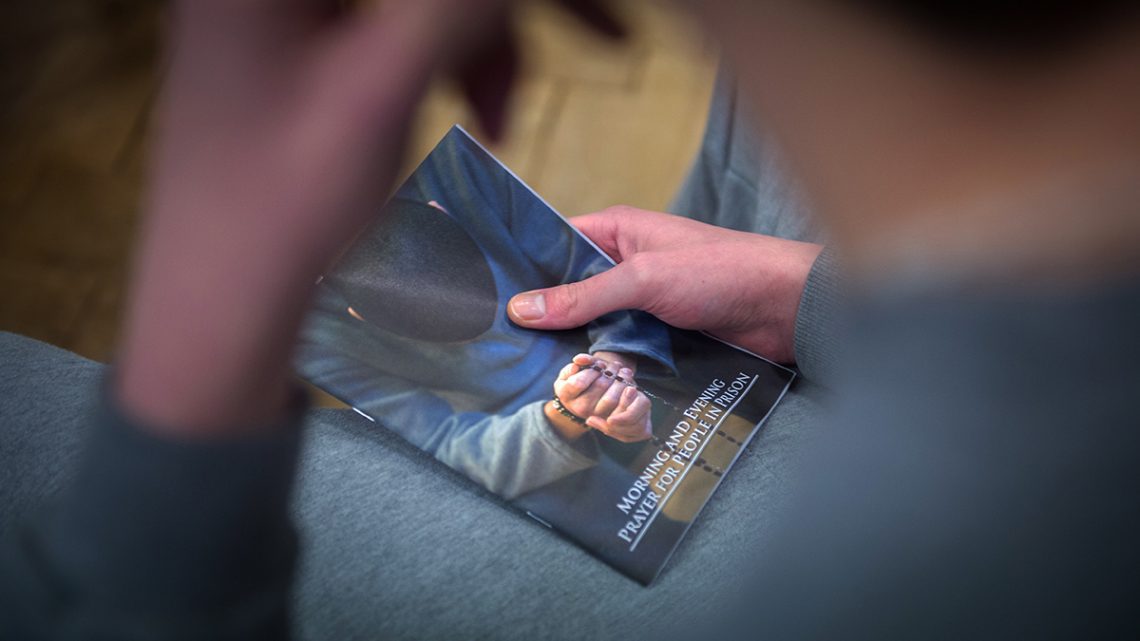 Anyone who takes up Jesus’ call to visit prisoners [Matthew 25:35-40] will be only too aware of the human suffering that is unfolding as our prison population continues to grow beyond any sustainable level. Last year there were more than 300 deaths, 30,000 assaults and 50,000 incidents of self-harm in prisons. As a society, we are now locking up far more people, and for longer, than we can reasonably care for, leaving the system at breaking point.

Custodial punishments do have an important role to play in delivering justice, but as Pope Francis reminds us: “for the punishment to be fruitful, it must have a horizon of hope.” All too often this is not the case, with our overcrowded and under-resourced prisons only causing more damage to people’s lives.

Against this backdrop the Bishops of England and Wales published A Journey of Hope, calling for a radical transformation of how we use prison, in order to help more people turn away from crime and better serve our society.

One of our main recommendations is to abolish short sentences. Chaplains, charity workers and volunteers regularly encounter people who are imprisoned briefly for relatively minor offences. During this time, they are separated from their families and may lose their jobs or even their homes. Yet they rarely receive the help they need to tackle deep-rooted problems, such as alcohol or drug addiction, which are often the underlying cause of their offending.

Community sentences provide a more suitable alternative and are proven to help people to turn their lives around. Using them in place of short prison sentences would additionally go some way towards relieving the pressure on our prison estate.

We also recognise the importance of tackling difficult issues around sentence lengths for more serious crimes. I recently met a man getting ready to be released after spending more than two decades in prison. He was clearly frightened by the prospect of entering a completely different society to the one he left behind, having to navigate things like computers and online banking for the first time. His situation reminded me that while we need to be more effective in preparing people for reintegration into our communities after serving their sentences, in some cases we may simply be imprisoning people for far too long.

The average custodial sentence has increased by more than two years over the past decade. This is one of the main reasons why, despite a clear fall in recorded crime during the same period, our prison population has grown so significantly.  It is, of course, sometimes necessary to imprison people for long periods because of the seriousness of their crime or in order to protect the public. However, we need to ask ourselves whether it is right that today people are spending far longer in prison for the same offences than they would have in the past.

In A Journey of Hope, we call for action to tackle this sentence inflation. The experts who helped write the report reflected that for a long time our governments’ desire to appear ‘tough on crime’ has led to increasing sentence lengths, creating an enormous strain on our prisons, while in many cases making it harder to rehabilitate people. In the words of Barry Mizzen, who has campaigned tirelessly to make our communities safer since his son Jimmy was murdered: “I do not see the benefit of a criminal justice system which seeks only retribution for crimes and not to reform criminals.”

As Catholics, we have a biblical imperative to “keep in mind those who are in prison, as though you were in prison with them” [Hebrews 13:3]. In today’s context, that means not only promoting better conditions inside the prison gates but also encouraging a shift in how our society actually uses prisons. That will not be easy, and it may not be popular, but it is essential if we are to build a criminal justice system that truly serves the Common Good.

You can read A Journey of Hope here. 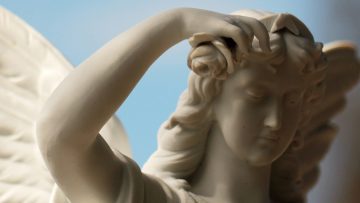 November's Focus is on the word of God at the end of life. 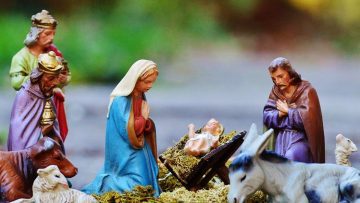 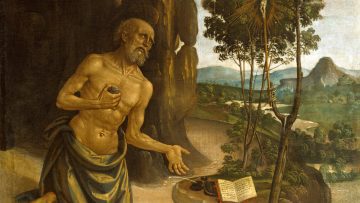 Who was Saint Jerome?

St Jerome and what can we learn from him