Who do you say that I am?

Diana Klein asks Catechists to consider who Christ is for them because we cannot show others how to follow him if we don’t know him ourselves. The Scriptures root Catechesis in a dynamic relationship with Christ which shapes our faith throughout our lives. 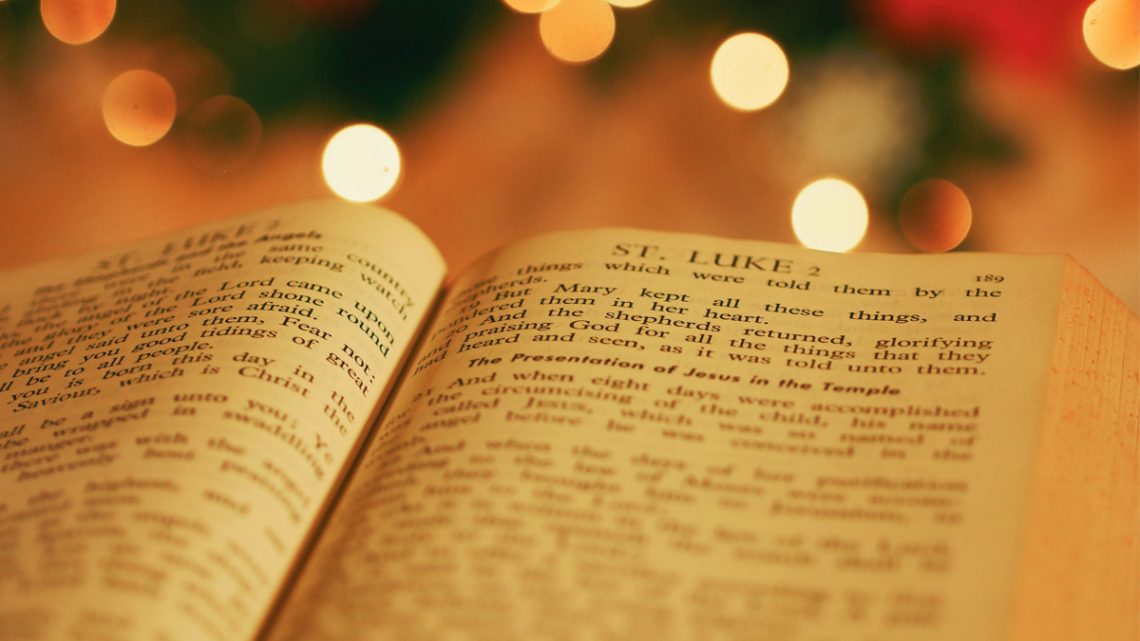 Helping us stay “connected” has become an imperative in our culture.  Smart phones, Facebook, and Twitter give us instant access to friends, family, work, and the world.  Many say that we spend less time building and maintaining meaningful face-to-face relationships as a result. The simple fact is that you cannot know someone you don’t spend time with. Intimacy develops as a result of close contact with someone over a period of time. Trust is built, confidence grows, and hearts change, becoming endeared to one another.

We connect with another by spending time with them, talking to them and listening to them. We observe them, noticing how they react in different circumstances – what choices they make and how they “tick”.  And, we celebrate life with them – birthdays, anniversaries, holidays and so forth – those occasions that give meaning to our lives. The very same dynamic is applied to what we do in catechesis.

The Aim of Catechesis

The General Directory for Catechesis tells us that “the definitive aim of catechesis is to put people not only in touch, but also in communion and intimacy, with Jesus Christ” GDC 80).  We do this by spending time with Jesus in prayer and speaking with him; he told us to be bold and believe that God will “answer our prayer” (Mark 11:24).  We listen to the God who speaks to us in Scripture. This is where we observe how Jesus lived his life, how he responded to people, to their problems and their needs, saying “Come to me all who are burdened . . . and learn from me” (Matthew 11:28-30).  And, lastly, we celebrate with him in liturgies and in the sacraments.

Following the Dei Verbum (the Dogmatic Constitution on Divine Revelation), a new model of catechesis grew out of revelation as God’s self-communication, which emphasises the need for our catechesis to be based on Christ and on Scripture, doctrine and liturgy.  These are the ways we can stay connected with God. The Catechism of the Catholic Church (CCC) makes the link between that and the four pillars of the Catechism: the profession of faith, the celebration of the liturgy, morality in the Gospel and, prayer. The General Directory of Catechesis (GDC) tells us that this where the content of the faith is found (GDC 93).  This is the basis of all our catechetical programmes in the parish.

The praxis method is one of the more popular choices used in many catechetical programmes. It was developed by Tom Groome.  He uses the story of the walk to Emmaus (Luke 24:13-23) as the basis of his praxis approach in religious education; he has drawn upon Freire’s work in Christian Religious Education.[1] (Paulo Freire was, perhaps, the most influential thinker about dialogue, praxis and education in the late twentieth century.)

On that first Easter Sunday, two of Jesus’ followers were making their way to Emmaus, a small village about seven miles from Jerusalem.  As they went their way, they discussed “all that had happened” (v14) over the previous days, and, as might be expected, it was a “lively exchange” (v15). Who should join them but the risen Jesus, who began “to walk along with them” (v15). For whatever reason, they were “restrained from recognising him” (v16). He entered into their company by inquiring, “What are you discussing along your way?” (v17). Somewhat distressed and a little impatient at the stranger’s ignorance, they wondered where he had been.  Surely, everyone in Jerusalem knew “the things that went on there during these past few days? (v18). Rather than seizing this obvious opportunity to disclose his identity (Who knew better than he what had gone on there?), he inquired, “What things?” (v19). They told him the story as they knew it and their dwindling hope that “he was the one who would set Israel free” (v21). Now, adding confusion to their disappointment, “some women” (v22) of the group were spreading the “astonishing news” (v22) that they had seen “a vision of angels who said that Jesus was alive” (v23).

In this first movement of the method, we are invited to a personal or faith experience related to the theme of the catechetical session.

Jesus cajoled them for not looking at these recent events within a broader context, and in response to their story and hope, he told them an older story and a larger vision. “Beginning then, with Moses and all the prophets, he interpreted for them every passage of Scripture, which referred to him” (v27).  He pointed out that the Messiah had to “undergo all this so as to enter into his glory” (v26). Surely now they would recognise him.  They did not, and he continued to resist telling them. But he had obviously aroused their curiosity, for they “pressed him” (v29) to stay the night in their company. He agreed.

In this second movement of the method, we are invited to turn to Scripture passages and to the Tradition of the Church — God’s story sheds light on our own story. In our catechetical sessions, we will include: Doctrine, Scripture, Tradition, Liturgy and faith stories of our Catholic Church.

At table that evening, he blessed and broke bread for them and “with that their eyes were opened and they recognised him; whereupon he vanished from their sight” (v31). Then the pieces of their puzzle fell in place, and they remembered how their hearts had “burned” inside them as he talked “on the road”.  But instead of spending time in self-reproach for not seeing sooner, they set out immediately for Jerusalem (a hazardous journey by night) to tell “the Eleven and the rest of the company” (v33). They told the story of what had happened “on the road” and “how they had come to know him in the breaking of the bread” (v35).

In this third movement of the method, we are invited to dialogue between our story and God’s story and to make a personal faith response. Like the disciples, we want to go out to bring the Good News to those we meet.[2]

Note: Doctrine is what the Church believes and teaches. It is the under-pinning of faith. It is sometimes talked about as a “body of teaching” because, like a body, it has many different parts linked together in a single purpose of enabling life, in this case, the life of faith.  The doctrine included in the sessions should be sufficient, but appropriate to the people involved.  The teaching of the Church unfolds in history and it will unfold gradually in our lives (CCC26).

Tradition refers to the living faith and doctrine received from the foundational experience and handed down through the ages in the Church (DV8).  When tradition is written with a small t, it refers to traditions that are ways in which the Church does and expresses matters relating to faith.

The Sacred Scriptures are the very source of evangelization. In his recent Apostolic Exhortation, Evangelii Gaudium, Pope Francis tells us that “we need to be constantly trained in hearing the word. The Church does not evangelize unless she constantly lets herself be evangelized. It is indispensable that the word of God ‘be ever more fully at the heart of every ecclesial activity’.[3]  God’s word, listened to and celebrated, above all in the Eucharist, nourishes and inwardly strengthens Christians, enabling them to offer an authentic witness to the Gospel in daily life. We have long since moved beyond that old contraposition between word and sacrament. The preaching of the word, living and effective, prepares for the reception of the sacrament, and in the sacrament that word attains its maximum efficacy” (EG 174).

Pope Francis goes on to describe the study of the sacred Scriptures “as a door opened to every believer. It is essential that the revealed word radically enrich our catechesis and all our efforts to pass on the faith” (EG 175).

Who do you say I am?

Diana Klein is a writer and an editor specialising in pastoral theology and catechetics. This article is an adaptation of her chapter on catechetics in How to survive working in a Catholic Parish, Redemptorist Publications, 2016. 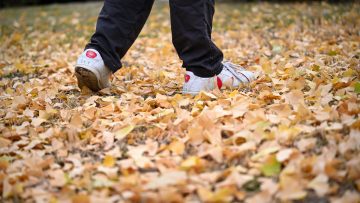 Diana Klein shows us how the Emmaus story is the model for catechesis at all stages of our Christian initiation. 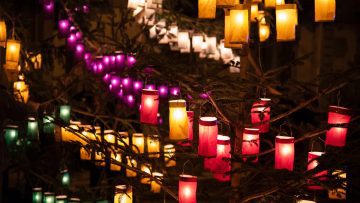 When Two or Three are Gathered

Diana Klein highlights the key stages of our faith journey, the big moments in our lives and Church communities.