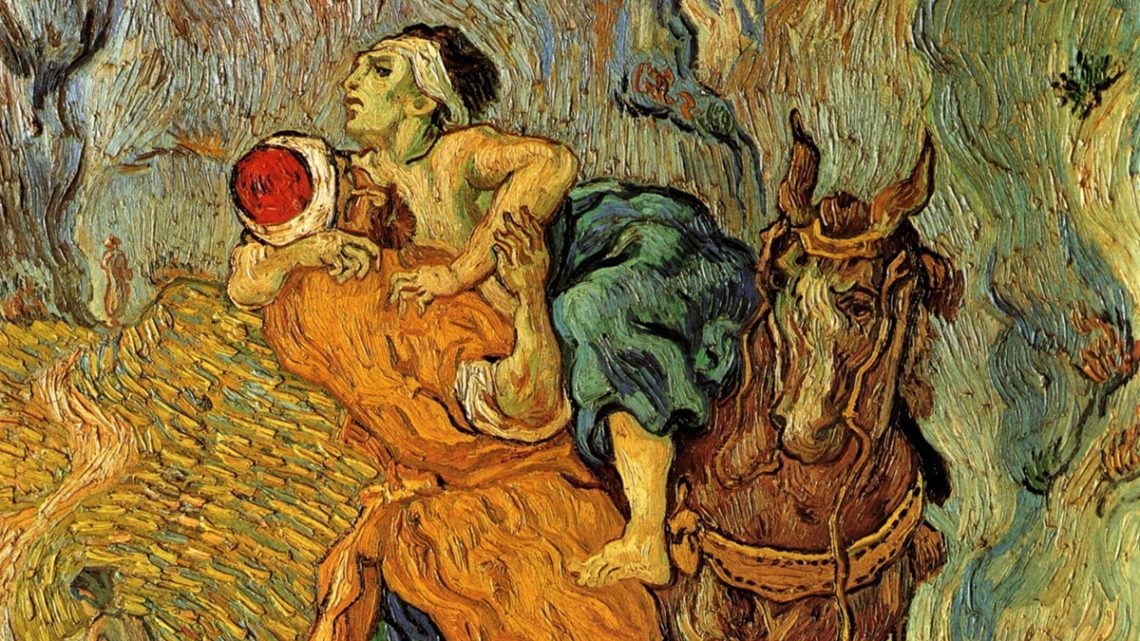 So, what might all of this mean in practice? 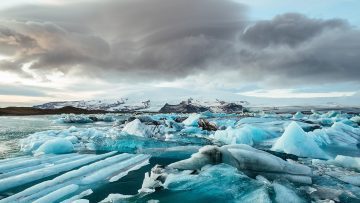 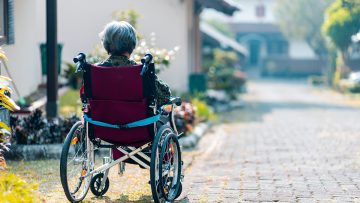