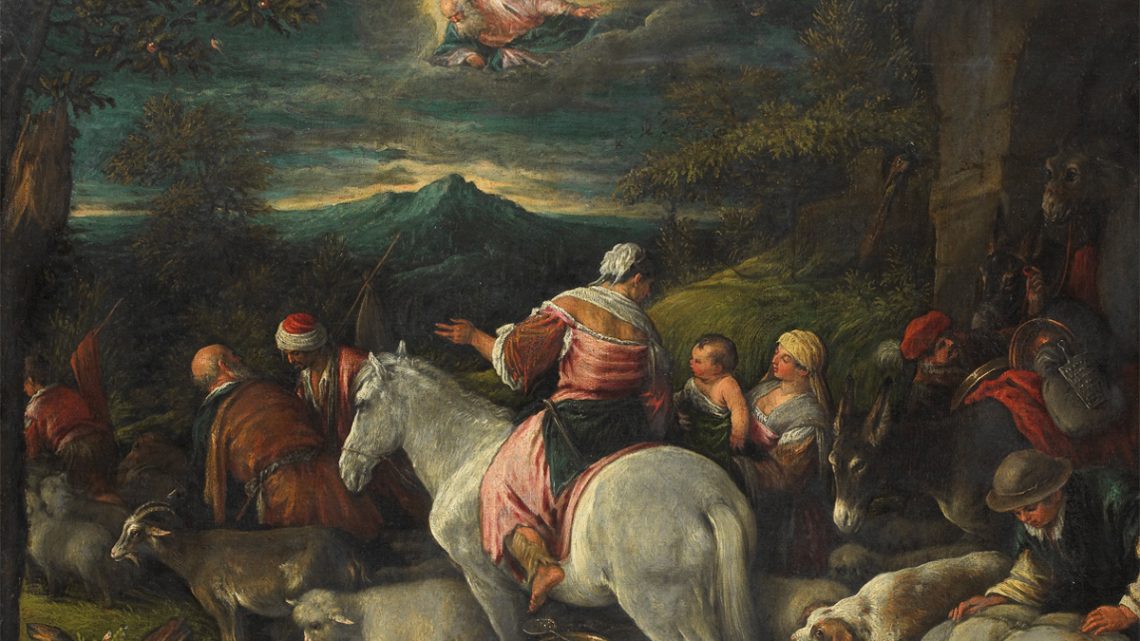 Abraham in Genesis: Scriptural Problems and ‘Gaps’
The life of Abraham as it is recounted in the Book of Genesis (chapters 12-25) raises a number of problems for the thoughtful reader. What was he doing before his abrupt arrival on the scene (Genesis 11.26-12.3)? Wasn’t his willingness to abandon his wife Sarah into sexual slavery in the harem of the Egyptian Pharaoh immoral and cowardly (Genesis 12.10-16; cf. Genesis 20.1-8)? What kind of God would command a man to offer his only son as a human sacrifice, and what kind of father would be as ready as Abraham was, to obey such a cruel instruction (Genesis 22.1-12)? These questions are not new, but have engaged commentators throughout the centuries. Some of the earliest surviving Jewish responses to them may therefore, offer some enduring insights into the nature and purpose of the task of biblical interpretation, as well as illustrating how central biblical narratives were understood in New Testament times.

Three ancient Jewish texts engage in detail with the figure of Abraham: The Genesis Apocryphon which was lost to us for hundreds of years until a single fragmentary copy was found among the Dead Sea Scrolls. It was written in Aramaic, the language of Jesus and his first followers, probably in the second century BCE. The Book of Jubilees which is a Hebrew text dating from about the same time. It remained extremely popular among Jews and then among Christians up until the Middle Ages, and still forms part of the biblical canon of the Ethiopian Orthodox Church. The Biblical Antiquities which was composed in Hebrew in Palestine towards the end of the first century CE and survived in a Latin translation.

Abraham’s Origins and Early Life
In Jubilees especially, the scriptural account of the early life of Abraham is embellished, and particular characteristics are ascribed to him in order to illustrate his suitability to receive the covenant promises. He is said to have possessed an innate knowledge of many subjects, including even of the Hebrew language, despite the fact that he was brought up in Babylonia. He is credited with great expertise in farming methods and carpentry, important skills in pre-industrial societies, which he generously puts at the service of the local people (Jubilees 11.9-27). This is exemplified in his success while still a young man in saving his community from starvation by turning away flocks of crows which were eating all the newly planted seed before it could take root (Jubilees 11.18-24). This episode links him to Joseph, another patriarch who was able to provide the inhabitants of a foreign land with sufficient food (Genesis 37.56-57). It is also reminiscent of some of the stories about the miracles supposedly worked by Jesus as a boy found in the apocryphal Infancy Gospels of Thomas and James.

The main emphasis is placed, however, on Abraham’s compete rejection of idolatry (Jubilees 11.16-17). This opposition culminates in his setting fire to his local temple, an incident in which his own brother dies as he tries to rescue its statues from the flames (Jubilees 12.12-15). This prompts the break-up of his clan, and the otherwise unexplained move of his immediate family from Chaldea to Haran. It also provides a way of dealing with the troubling fact that the father of Israel was not a native Israelite and so must have been brought up to worship foreign gods, something strictly forbidden in the scriptures (e.g. Exodus 20.1-6).

A similar theme emerges in the Biblical Antiquities. Here, Abraham and eleven others, including his kinsmen Nahor and Lot, are said to have refused to join in the work of the making of bricks for the construction of the Tower of Babel because they regarded this as an idolatrous enterprise. As a consequence, Abraham is thrown into a furnace, but he remains
completely unharmed, while thousands of those who gather to watch his killing are themselves burned alive (Biblical Antiquities 6.1-18). This narrative recalls the bravery and resistance to idolatry of Daniel and his companions (Daniel 1.1-3.30; 6.1-28). It also sets up Abraham as a role model for this new generation of readers as they face similar dilemmas about how far to participate in the practices of their gentile neighbours.

The Journey into Egypt
Abraham’s morally dubious behaviour on his arrival in Egypt during a time of famine is glossed over briefly in Jubilees (13.12-13) and ignored completely in the Biblical Antiquities. The author of the Qumran Genesis Apocryphon, however, chooses to justify this incident by inserting a lengthy addition describing a warning dream received by Abraham on his journey (Genesis Apocryphon 19.14-22). In discussion of it with his wife, both come to understand the dream as a divine message instructing Sarah to pretend to be the sister of Abraham in order to save her husband’s life. This explanation is designed to make clear to the reader that the patriarch’s deception was necessary and was approved in advance by both God and Sarah. Once again, Abraham’s actions and characteristics are fleshed out with elements taken from the biblical narratives about Joseph and Daniel, who are also saved from harm at the hands of foreign rulers by their ability to interpret dreams (Genesis 40.9-19; 41.17-36; Daniel 2.1-49; 4.4-27).

The Sacrifice of Isaac
The author of the Biblical Antiquities displays a particular interest in Abraham’s near-sacrifice of his son, an episode which is called by Jews the Binding (Hebrew Aqedah) of Isaac. He presents this divine demand as prompted by certain jealous angels. This explanation takes away any implication that God is cruel or capricious (Biblical Antiquities 32.2-3; see also Jubilees 17.15-18; Genesis Rabbah 55.4; 56.4; b. Sanhedrin. 89b). It also draws out a parallel between Abraham and Job, another righteous biblical character who was tested at satan’s behest. Furthermore, this text portrays Isaac as being fully aware of what is about to happen, and as gladly and voluntarily accepting his fate. It is probable that New Testament accounts of Jesus’ willing embrace of his death through his ‘binding’ on the cross were influenced by these early Jewish readings of the Aqedah narrative.

The Task of Biblical Interpretation
For these early Jewish interpreters, the problems or contradictions within the scriptures did not negate their value or significance, but instead inspired direct engagement with them. Nor did they see their role as merely involving the slavish repetition of the sacred texts. Instead, they tried to communicate the deeper meaning of the biblical narratives in a way which made sense for their contemporary audiences, even where that required reworking or updating them in the light of changing theological and social norms. That combination of faithfulness to scriptural authority and creative freedom might make it possible for the bible to speak more effectively to today’s pressing issues like climate change, or to those who can feel excluded by it, like women, or the disabled. These authors often drew on other scriptural characters in their attempts to better understand Abraham. They regarded scripture as something which is best read as a whole, then, not as a series of isolated and unconnected proof-texts, so that each episode is seen as part of a coherent over-arching narrative about God’s relationship with human beings. Finally, these texts illustrate the legitimacy of a diversity of interpretation, in that they offer us more than one well-informed, scripturally-rooted and sincerely-held view about who Abraham was.

Susan Docherty is Professor of New Testament and Early Judaism, and Head of Theology and Philosophy at Newman University, Birmingham 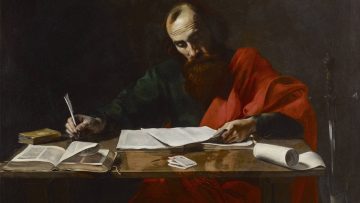 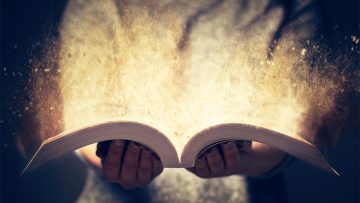 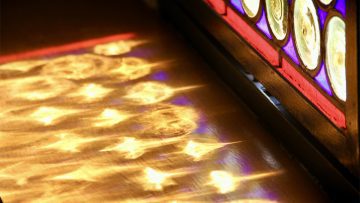 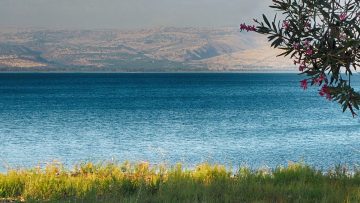