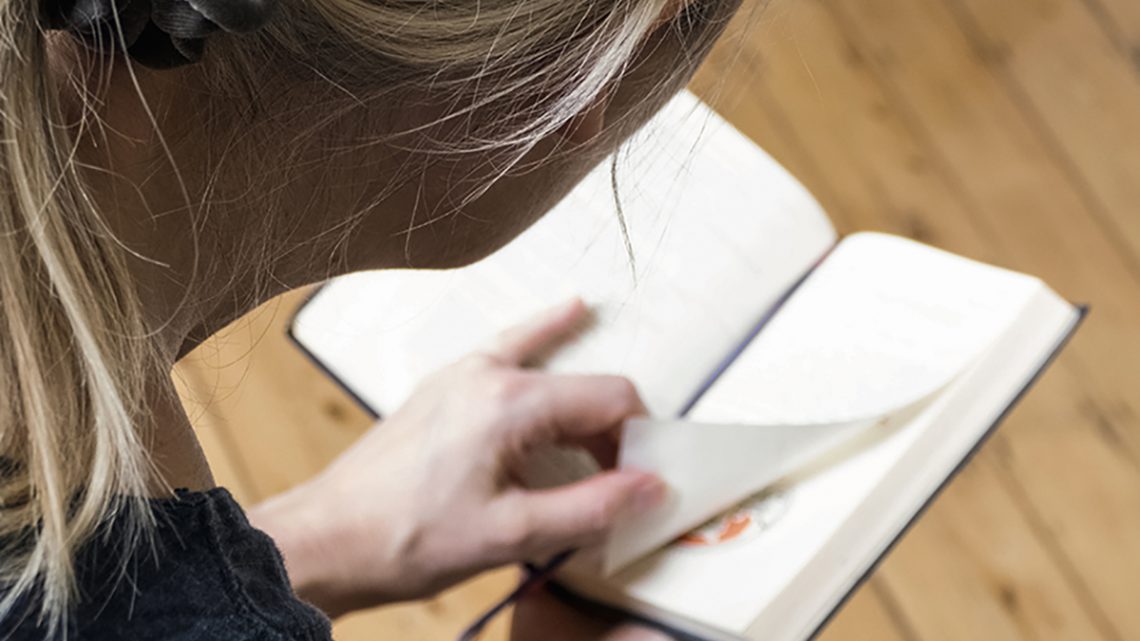  icon-home » Focus » St Jerome and Bible Translation » Revelation and Reception: How do we...

The vast majority of people who read the Bible do so not in the original language but in translation. The full Bible has been translated into some 670 languages and parts of it into over 2000 more. The vast majority of people have never attempted to read the Bible in its three original languages, Hebrew, Aramaic and Greek. This is perhaps a little odd if we look at the situation with other religions. Muslims read the Qur’an in Arabic, Jews read the Old Testament in Hebrew, Hindus read their scriptures in Sanskrit, etc. These are regarded as ‘sacred’ languages, and to varying degrees the true scriptures only exist in these languages. (Although we must mention that several centuries before Christ, Jews in Alexandria were using a translation of the Hebrew scriptures into Greek which we call the Septuagint.)

In fact, if you ask a Muslim for a translation of the Qur’an he will tell you there is no such thing. He will tell you that the true Qur’an only exists in Arabic, and although you can buy renderings of it in most modern languages, these are not the Quran, simply interpretations or explanations of it. This attitude has never been held within Christianity. The people who wrote the New Testament were, apart from St. Luke, all Jews and for them Hebrew was a sacred language. Nevertheless, they wrote their documents in Koine Greek, the lingua franca of much of the Roman Empire. And when they quote the Old Testament, which they do several hundred times, they nearly always quote from the Greek Old Testament, rather than inserting the Hebrew or translating from it. So from the very beginning, the Christian revelation has been translated.

The then Cardinal Ratzinger, commenting on Dei Verbum, Vatican II’s Dogmatic Constitution on Divine Revelation, says that revelation is not really revelation until it has been received; in other words somehow appropriated and understood. An individual can only do that through the medium of a language he or she can understand. So to put it bluntly, unless the scriptures are translated, they are not strictly speaking revelation. If someone has a copy of the New Testament in Greek but doesn’t know any Greek, that book is not revelation for him or her. By analogy, a person may possess the musical score of a great symphony by Mozart, but without an orchestra it’s not really music. The orchestra translates those dots and lines into audible music.

The prologue of John’s gospel ends with the words:

The Greek word for made him known is exegesato. This word can mean to relate in detail, to describe, to tell, to report. Jesus does all these things with God for us.

If you consult, let’s say, half a dozen English translations, you’ll be amazed at how people can express the same Hebrew or Greek sentences in such a variety of ways; it can be quite bewildering, especially to those who don’t know the original languages. There are many factors involved in this but let me mention just two. The translator has to decide if they want formal equivalence or dynamic equivalence. The easiest example I can think of is John 8:15. In Greek Jesus says:

you judge according to the flesh.

That’s what the RSV and the ESV have. Formal equivalence means that each word is translated according to its dictionary definition.  However, all three editions of the Jerusalem Bible have:

you judge according to human standards

This is dynamic equivalence. This translation renders the sense of what is being said in many ways better than formal equivalence. The ordinary reader probably doesn’t understand the full freight of the word flesh – sarx – in the writings of John and Paul, so ‘human standards’ is a good way of clarifying that here in this verse. But that word sarx is one of those words, those deep and complex concepts, that bounce and ricochet around the Gospel of John; and there are certain places where you must translate it as flesh and nothing else will do:

the Word became flesh and dwelt amongst us (1:14)

Very truly, I tell you, unless you eat the flesh of the Son of Man and drink his blood, you have no life in you. (6:53)

In general, I would say that for liturgical use formal equivalence is preferable and if it’s necessary to explain what lies behind such concepts as ‘flesh’ or ‘the Word’ that probably gives the preacher a run for his money, but that’s his job.

So do not worry about tomorrow; it will have enough worries of its own. There is no need to add to the troubles each day brings. (Good News Bible)

So do not worry about tomorrow, for tomorrow will bring worries of its own. Today’s trouble is enough for today. (New RSV)

Now read these two renderings of Isaiah 1:1, a very well-known passage. The first is so colloquial that it is more a paraphrase than a translation. In trying to be clear and simple, it in fact obscures the deep meaning. Then, read the second translation, which is very literal but also much more memorable, and makes available references to other passages.

The royal line of David is like a tree that has been cut down; but just as new branches sprout from a stump, so a new king will arise from among David’s descendants. (Good News Bible)

And there shall come forth a rod out of the stem of Jesse, and a Branch shall grow out of his roots. (King James Bible)

There are things to be said for and against each of these approaches, but when we are dealing with God’s word, most people, I think, would want something sonorous and memorable; and deep enough that it merits further study rather than something which is instantly understandable, but quickly forgettable.

I worked for some years as a priest in Pakistan. The bible had been translated very beautifully into the national language Urdu. But the Urdu used was not the sort of colloquial language you would hear in everyday speech. It was very high, literary Urdu which used many Persian words and expressions, and was recognised by all who read it as a work of great literary quality, something that was memorable for a whole lifetime. The local Christians, most of whom would never use that kind of exalted language, absolutely loved it. God’s word had to sound like God had spoken it, not like some conversation in the bazaar. There is a lot for all of us to learn from that, and the same applies surely to the way we translate the Mass.

Fr. John Hemer is a Mill Hill Missionary priest who has worked in Pakistan, Kenya and Uganda. He has taught Scripture in various seminaries and is a well-known speaker and retreat-giver. At present, he is a full time lecturer in Scripture, and a Formator at Allen Hall Seminary, London. 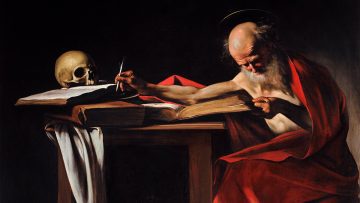 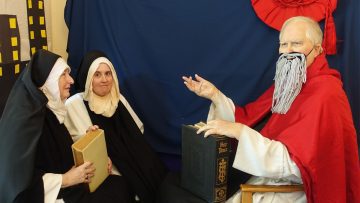 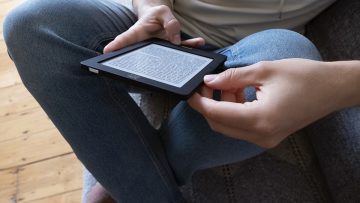 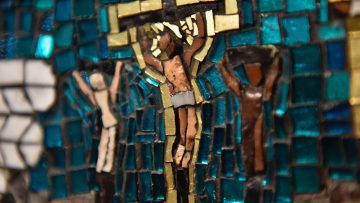