Our list of men and women in the Bible who ‘wore it best’ – were they trendsetters in their day? - There’s no proof but this was a list we just had to do! 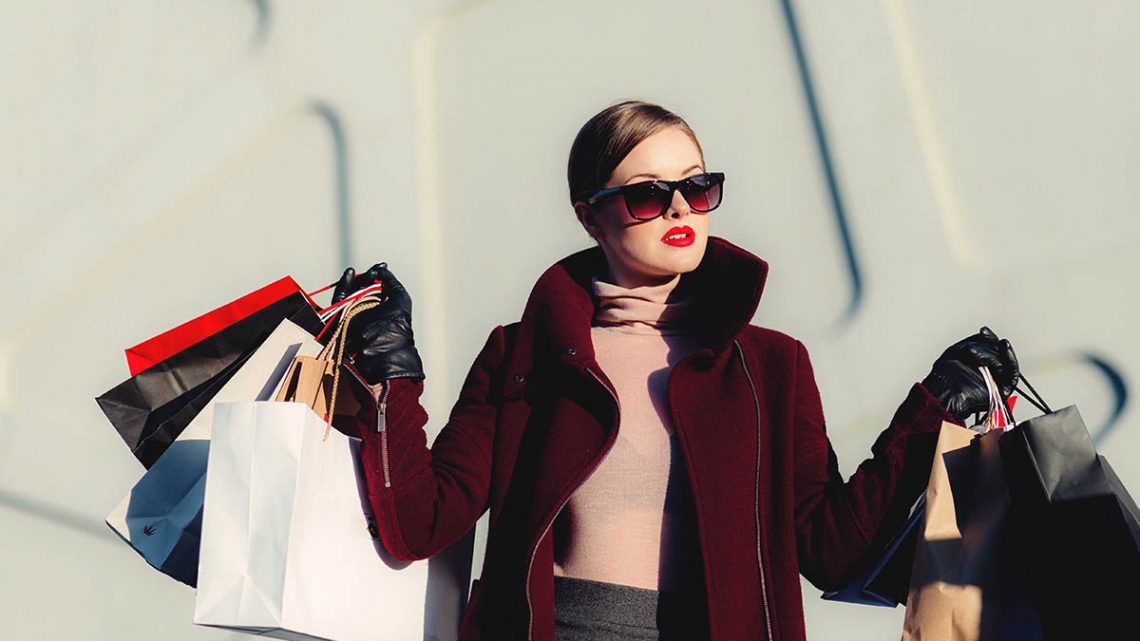 Miriam the prophetess led the women in dancing and the playing of tambourines after the Israelites exodus from Egypt. She knew how to get the party started.

Deborah, the Prophetess and Judge, boldly went with Barak into battle, just check out this fearsome image of her. #ThisGirlCan

The Queen of Sheba was not disappointed when she visited Solomon in Jerusalem. We’re sure she was looking her best on her visit too. We love the bling.

Although we do not know much about her, as wife of the governor we can guess she wore fine Roman clothes. More importantly, she is seen to be a sensitive and devout woman who urges her husband to have nothing to do with that righteous man (Jesus) and it’s not surprising that legends say she became a Christian. #BringTheTogaBack

As a business woman, Lydia sold purple dye and became very successful – owning her own spacious home with servants. As a convert to Christ, under the teaching of Paul, she continued to work diligently and gave to the new community of Christians through her hospitality and finances. Purple was definitely her colour.

Joseph’s attire is legendary, both for its fine colours as well as the mutiny it triggers in his brothers. It’s usually sisters who fight over clothes.

King Solomon’s wealth was much renowned and this verse refers to all the Kings of the age seeking his presence to hear his wisdom. He would have received gifts of silver, gold and fine garments so he was probably the ‘best dressed’ in all our list. However, keep in mind Jesus’ levelling word in Matthew 6:28-30.

Epitomising shabby chic, John the Baptist’s clothing made of camel’s hair was more than just a fashion statement but a prophetic witness to the sinfulness of Israel.

Rocking an uber-masculine look in military attire Cornelius the Centurion’s fashion sense is only bested by his faithfulness in following Christ.

Here’s a good time to remember that ‘the Lord sees not as man sees: man looks on the outward appearance, but the Lord looks on the heart.” The Lord speaks these words to Samuel before he is directed to anoint David, the youngest and ‘ruddy’ son who had been keeping the sheep. We can guess he wasn’t dressed in his best!