A Whistlestop Tour of John

Fleur Dorrell provides an overview of John's Gospel. Find out about the powerful symbolism and poetic style which are distinctive features of his writing. 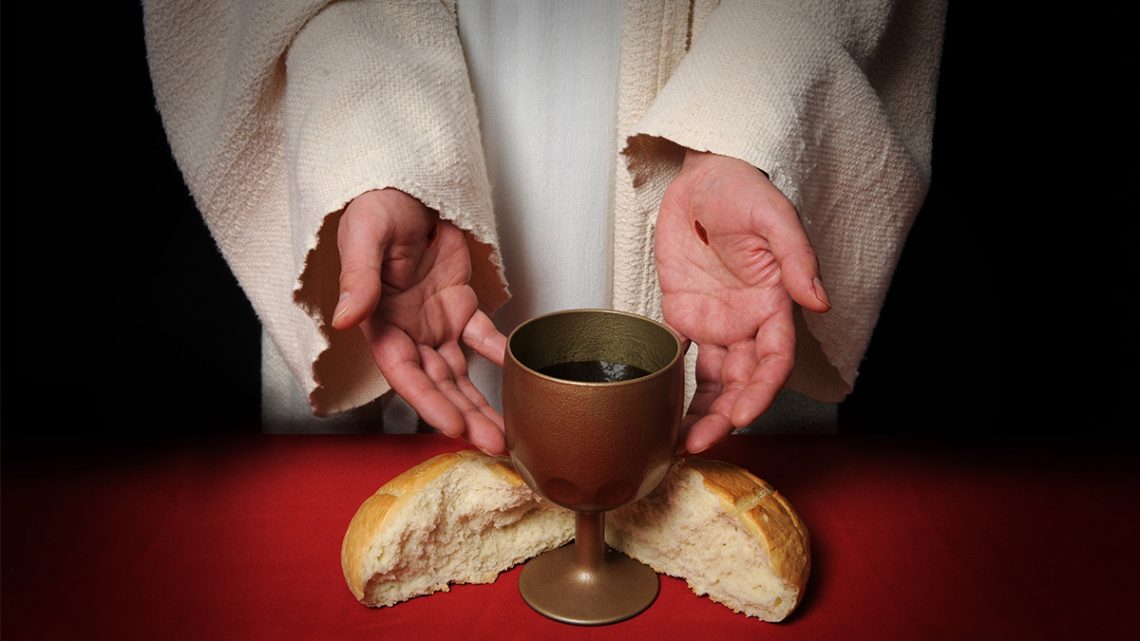 John’s Gospel is the fourth gospel written probably between 90 and 100 CE, but the author is not obviously John the Beloved disciple or John the apostle, son of Zebedee as was previously believed. The author is familiar with Jewish customs, feasts (especially the Passover which he ties closely to Jesus’ death) and topography. It was published after the author’s death.

He ends with an expression of wonder at Christ’s earthly ministry in 21: 25 –
“But there are also many other things that Jesus did; if every one of them were written down, I suppose that the world itself could not contain the books that would be written.”

The structure is quite complex compared with the Synoptic gospels which ‘see’ with the same eyes, using some of the same stories as well as the same words. John is different as he ‘sees’ Christ from another perspective and in a different style of language. Jesus often speaks in the first person in long discourses rather than short parables. And this gospel suggests that Christ not only fulfilled the Law but also transformed it. John explains his purpose for writing the gospel right at the end in 20:31: “these are written so that you may believe that Jesus is the Christ.”

John poses two questions for the reader to wrestle with in his writing:
Who is Jesus?
How should we respond to his teaching?

And then he sets about answering them. So, early on, we discover the significance of Jesus’ relationship with his Father and with the Holy Spirit and as a central motif of his identity and relationship with the world. We marvel at several miracles not found in the other gospels such as at the Marriage of Cana and the raising of Lazarus from the dead. There are some extraordinary encounters – the healing of the paralytic and the man born blind, the conversations with the Samaritan woman at the well and with Nicodemus at night.  Then there’s Jesus washing his disciples’ feet before the Last Supper and his appearing first to Mary Magdalene after his resurrection.

John arranges his gospel in sevens. Seven is a sacred number in the Bible as it represents perfection because God created the world in six days and rested on the seventh. Most scholars see seven ‘signs’ that Jesus performed throughout his ministry which are:

The power of symbolism and the poetic style found in John’s Gospel are widely recognised as distinctive features of his writing.

First, and unique to John, are the seven ‘I am’ sayings of Jesus which help us to understand who Christ is and why faith in him leads to our salvation. These sayings have an Old Testament context in Exodus 3:1-20 when God describes himself as ‘I Am who I Am’.

The seven statements of Jesus can be understood as echoing this initial, ultimate claim of God. He is God, and he is the God of Israel. Most of these symbols reflect the essence of life through simple imagery.

All of the Old Testament was pointing to the coming of Jesus as God in the flesh and the fulfillment of all the previous types and shadows. For this reason too, another type of symbolism lies in John’s use of dualism or pairings. We are constantly invited to choose between two options. John speaks of contrasts between faith and unbelief, of relationship with God and without God in 7:7. He warns of the persecution that comes from making this choice in 15:18, “If the world hates you, be aware that it hated me before it hated you.”

We see the dualism between life and death in 3:36; truth and falsehood in 8:44-45; and heaven and earth in 3:31. In 8:23 it is extended to what is above and below when Jesus declares that: “You are from below, I am from above; you are of this world, I am not of this world.” John’s cosmic image of God and creation stretch our imagination.

The contrast between light and darkness is a core theme of this gospel from the striking reference to Jesus in 1:5 as “The light shines in the darkness, and the darkness did not overcome it.” Through to our actions being visible or hidden depending on how we want to live in 3:20-21 and on towards Jesus being the light of the world in 8:12. Then there are people and places who represent the light or the dark with the devil in 8:42-44 compared with the healing of the man born blind whose faith saves him in 9:1-7; and the tomb being dark when Mary Magdalene went to find Jesus at the resurrection in 20:1-18.

The greatest contribution that this gospel has offered the church lies within its theological and doctrinal teachings. Specifically in our understanding of who Christ is; how the Spirit acts; and in the development of the concept of the Trinity.

In the second century, St. Irenaeus famously began to associate specific symbols from Ezekiel 1:1-21 and Revelation 4:6-8 with each of the four Gospels. St Jerome revised these symbols in the fourth century and John was represented as the eagle. The choice of the eagle for John distinguishes John from the three synoptic Gospels. The Gospel begins with a pre-existent hymn celebrating the coming of God’s own word to live with, and among us. It is almost as though the author is looking down on Christ from above rather than from among his followers on the ground. John also includes a description of the disciples receiving the Holy Spirit making the symbol of a winged or flying eagle even more powerful. 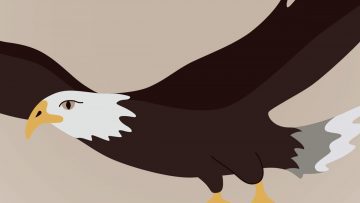 Come and See with John through this visual representation of his Gospel. Discover how John ‘sees’ Christ from another perspective and in a different style of language.