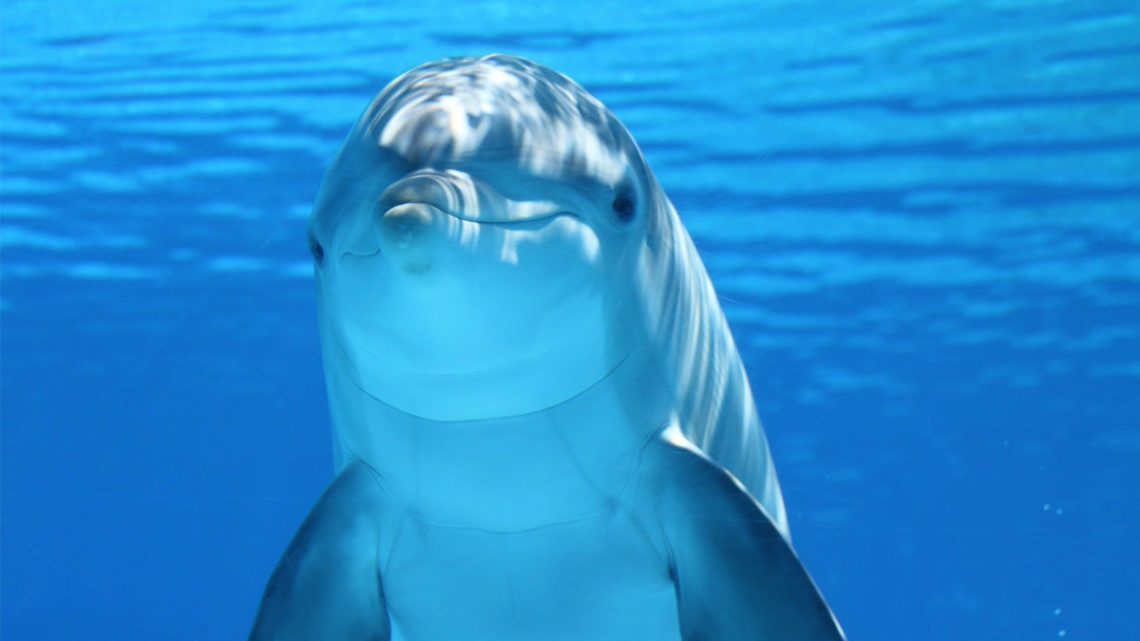 This one might come as a bit of a surprise even to the most careful readers of the Bible! Perhaps that is rather apt. Although native to UK waters, sightings of dolphins are always special. For most people, they are unusual enough to make any encounter with them a treasured memory – a real ‘red-letter’ day. Unfortunately, I have as yet to seen one in the wild. However, when friends come back from their holidays, if they did manage to spot one, it is often related as one of the high spots of their time; “Oh, and we even saw a dolphin in the bay!”

In this respect dolphins remain in our imaginations as being something a little unusual and not part of our expected daily norms. So too is the tachash. Although it occurs 14 times in the Hebrew Bible (Old Testament), which is significantly more than some of the other animals we have been looking at, it still retains an air of mystique. Translators simply don’t quite know what to make of it.

Let’s look at one just one instance of its use to see what I mean. This particular verse is from the book of Ezekiel and it is part of a description (by Yahweh) of how the naked and destitute Jerusalem (Yahweh’s bride in this passage) has been lavishly clothed by him.

To illustrate the range of meanings that have been attached to this ‘exotic creature’ we will begin by reading this verse as it appears in the NRSV:

‘I clothed you with embroidered cloth and with sandals of fine leather [תַּ֫חַשׁ – tachash]; I bound you in fine linen and covered you with rich fabric.’

Now lets look at how other versions render it:

A good way for determining the meaning of uncertain words in the Hebrew texts is to find out how it is rendered in the Greek translation of the Hebrew Bible, the Septuagint (LXX). Although caution is still advised, it at least gives us some idea of how the text was understood by the groups involved in the translation during the 3rd to 2nd century BCE. However, in this instance it is rather helpful as the LXX renders it: ‘καὶ ὑπέδησά σε ὑάκινθον.’

ὑάκινθος (huakinthos) denotes ‘hyacinth’, and the text literally reads “I have shod you with hyacinth”. This explains the DRB (Douay-Rheims Bible) rendering of ‘shed thee with violet coloured shoes, which follows the Vulgate reading of ‘violet-coloured’ (see United Bible Societies, 1980:22).

From the above list (which is not by any means exhaustive), we can see that the tachash has been associated with a number of animals that include; goats, badgers, seals, and porpoise. Although dolphin does not appear in this list, I have used it in this post as it is the reading recommended by the United Bible Societies (1980:22-23).

The inclusion of marine animals in biblical texts should not be that surprising. Species of dolphins and porpoises are native and common within the surrounding coastal waters of the Mediterranean Sea.

We also know from references in the Jewish Mishnah (the first written summary of the Oral law tradition) that marine animals came to be viewed as a valuable resource. This is because it records the teaching that utensils or clothing made from them cannot contract tumah or ritual impurity (Slifkin, 2005:396-397).

‘Everything in the sea is pure, except for the kelev ha’yam, sea-dog [possibly otter], since it flees to the land.’

Nevertheless, dolphins do appear in the last place you would have expected to find them – the wilderness!

Dolphins in the wilderness

Thirteen of the fourteen instances of tachash occur in relation to the construction of the tabernacle – the portable (tent-like) structure that was to be the place where Yahweh, the God of Israel, dwelt among his people. The tachash (presumably its skins) were used to make the covering of the sanctuary (Exodus 26:14), as well as container for carrying all the utensils and other paraphernalia (Numbers 4:8-10).

‘You are to make a cover for the tent of ram skins dyed red and a covering of dolphin skins above that.’

The use of ‘fine leather’ in many of the English versions suggest that the inference here is that the tachash was rather exotic and viewed as luxurious. However, if it does belong to some species of marine mammal, it could also have been chosen for its hard wearing and perhaps even water repellent properties. Whilst being generally an arid environment, the Sinai Peninsula is also known for experiencing times of heavy, damaging, rainfall (see, Morsy, 2017). The reference in Ezekiel (see above) to what is clearly related to footwear indicates, to some extent, its practical use for something that will encounter a lot of wear and tear.

The expectation for the dispossessed refugees wandering across the desiccated to locate a stash of dolphin skins might not be as unreasonable as it first appears. We are repeatedly told in Exodus that this material could be found among the Isrealites themselves – presumably from the Egyptian plunder (Exodus 12:35-36).

‘Tell the Israelites to take for me an offering; from all whose hearts prompt them to give you shall receive the offering for me. 3This is the offering that you shall receive from them: gold, silver, and bronze, 4blue, purple, and crimson yarns and fine linen, goats’ hair, 5tanned rams’ skins, [tachash] acacia wood, 6oil for the lamps, spices for the anointing-oil and for the fragrant incense,7onyx stones and gems to be set in the ephod and for the breastpiece.’

Dolphins and the exodus

There is a rather lovely story on the Reformed Judaism website that is based on the appearance of the dolphin in the Exodus story. It begins with the charming description of the Isrealites, fleeing Egypt and being chased by Pharaoh’s army, coming to the Red Sea:

‘When our ancestors, the children of Israel, escaped from Egypt, they found the dolphins of the Red Sea waiting for them, chirping their happy dolphin-chirping sounds and splashing the blue waters of the Red Sea with their flat tails.’

It then goes on to describe how, when the waters had been parted, the dolphins acted as marine shepherds, attempting to keep the fish from swimming into midair and dying on the land. Likewise, they by using their noses to nudge all the goats, sheep and cows away from the walls of water (where they were apt to stray), they prevented them from drowning! They also used their tales to keep at bay the Egyptian army. Unfortunately, some of the dolphins were so busy with their humanitarian efforts that they did not here God’s warning and were caught as the walls of water broke and were killed by the weapons of the drowning Egyptian soldiers. To mark their efforts, they were instructed by God to collect the skins of the dead dolphin heroes and to use them to help cover the tabernacle.

‘But God commanded Moses and Moses told the people to gather up the dolphins, prepare their skins, and sew them together to make a tent covering that would be the top tent for the great golden box that would hold the words of God written on the stone tablets by Moses on Mount Sinai. Moses said, “When you see this tent of dolphin skins, I want you to remember that we did not leave Egypt and become a free people without a lot of help.”’

The United Bible Societies’ entry for ‘tachash’, also includes one more possible candidate – a species that is also identified in the footnote for the reference to ‘dolphin’ found in the International Standard Version. This is the rather wonderful ‘dugong’ sometimes, like the manatee, described as a ‘sea cow’ (see also, Bright, 2006:185).

Although favouring the use of ‘dolphin’ or perhaps ‘porpoise’, the United Bible Societies (1980:22) note that in favour of the dugong is that we have records of Bedouins using dugong skin from which to make sandals and footwear (as in Ezekiel 16:10, see above).

Bright, M. (2006) Beasts of the Field: The revealing natural history of the bible. London: Robson Books. 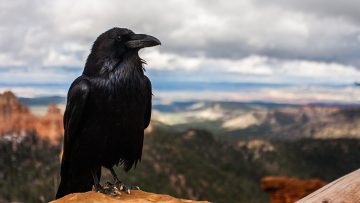 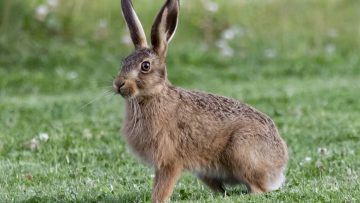 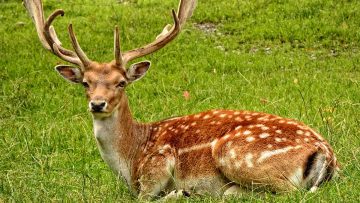