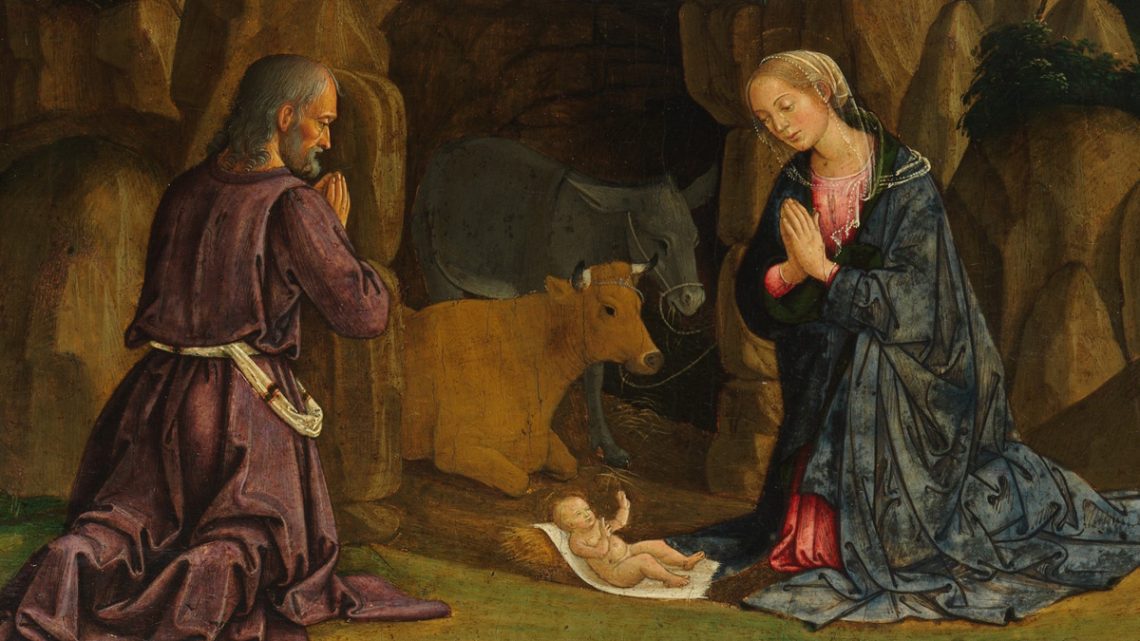 This Christmas let’s not forget the animals in the Bible. Alongside the global focus on climate change and our care for creation, we are reminded of the significance of animals in the Nativity story.

Most Western representations of Jesus’ birth show donkeys, oxen, cows, and sheep watching over the Holy Family and occasionally, a camel or two arriving with the Three Kings. Rarely do we see animals native to other continents depicted at the manger scene such as a zebra or giraffe; although a peacock, goshawk, pheasant and select dogs are included in some Italian paintings. So perhaps we should encourage wider diversity of livestock and celebrate the earth in all its fullness. But were there actually any animals at the manger on the first Christmas? It is hard to know since most of our evidence is unclear.

Pope Benedict XVI’s book Jesus of Nazareth: The Infancy Narratives says: “In the gospels there is no mention of animals” at the Holy birth. He argues that that references to the ox and the donkey in other parts of the Bible probably led Christians to include them in Nativity scenes. In its present form the custom of displayed figures depicting Christ’s birth owes its origins to St Francis of Assisi (c.1181-1226) who made the first recorded Christmas Crèche or Manger for Christmas Eve in 1223 at Greccio, Italy. St Bonaventure in his life of St Francis written in 1260 refers to this idea and quotes him:

The donkey is the animal most commonly seen in the Nativity because so many scholars believe Mary rode to Bethlehem on a donkey. Most artistic representations show Joseph leading Mary into town as she rides on the back of a donkey. Since donkeys were a common mode of transportation for the poor in biblical times this is entirely plausible. Another option is that Mary and Joseph travelled in a caravan to the census that King Herod has instigated. Travelling in a caravan was also common practice, was much safer then traveling alone and at times required camels. However, we usually we see the Three Kings on camels rather than the Virgin Mary in our art.

The earliest Nativity scene in art is carved into a sarcophagus lid once thought to be for a Roman general, Stilicho, who died in 408 CE. Jesus is wrapped in his swaddling clothes with an ox, an ass and two birds around him. Mary and Joseph are not there and this might allude to the Old Testament Book of Isaiah, chapter 1:3 –

The ox knows its owner,
and the donkey its master’s crib;
but Israel does not know,
my people do not understand.

Many nativity scenes and icons include a cow near the cradle or nestling in the manger, and along with the donkey, they are breathing on the Christ-child to keep him warm. Cattle become a firm favourite with modern nativity scenes after the publication of the Christmas carol “Away in a Manger” and its phrase “the cattle were lowing.” Sheep are still included in most manger scenes, usually close to the shepherds and again make their presence known in some of our carols such as “While Shepherds watched their flocks by Night”.

Animals are such a central element to how we visualize the Nativity that it is unthinkable to renounce them regardless of their scriptural authenticity. No manger is complete without its donkey, ox and sheep bleating with joy at the Christ-child’s birth.