We take a closer look at some of the classic 'heroes' and 'villains' found in the Bible. 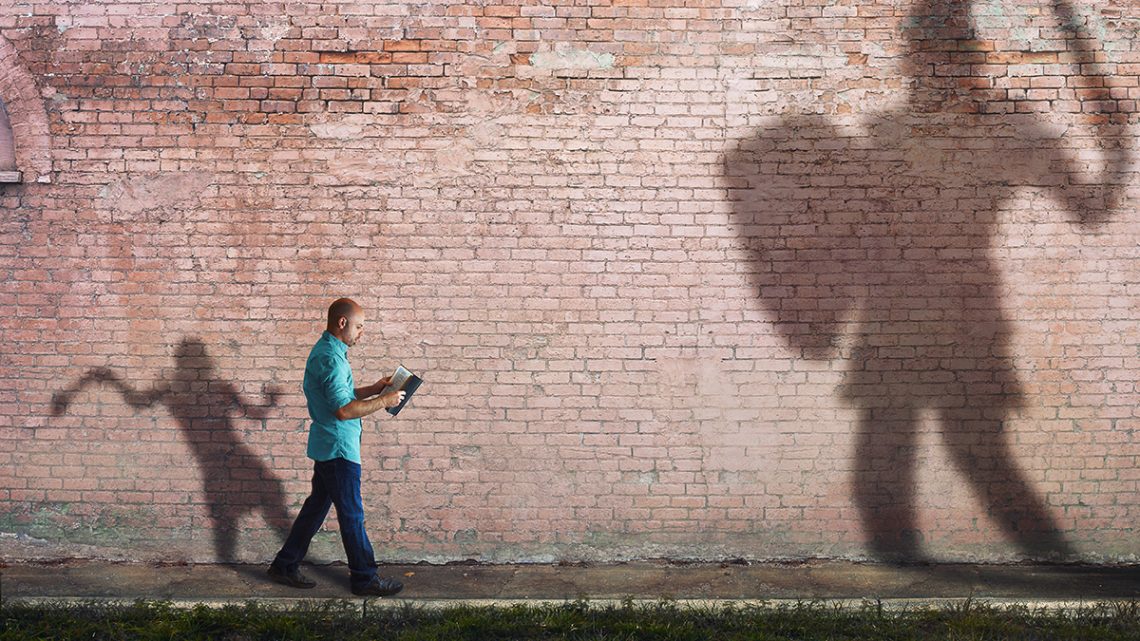 The Bible depicts hundreds of men and women. Their life stories are fascinating to read about, especially when the ‘heroes’ of the stories seem just as flawed as anybody else. Here are some classic pairings of ‘heroes’ and ‘villains’ in the Bible, where it isn’t hard to see whose side to be on. What do you think is the recurring trait of our ‘heroes’ that sets them apart?

The story of Samson and Delilah has all the drama and intrigue you would expect from an action movie. Samson’s birth is announced by an angel to his barren mother and from the womb he is dedicated as a Nazarite. The angel also states that Samson will save Israel from the Philistines; their greatest enemy in the land, who dominated over them (Judges 13:5). Despite this, it’s hard to like Samson wholeheartedly, as he seems to be impulsive in his personal battles against the Philistines and falls into obvious traps set by his enemies.

Samson is famous for his great strength. He once killed a lion with his bare hands and thousands of Philistines with the jawbone of a donkey (Judges 14:6-8, Judges 15:15), and it was after this victory that he became the inspirational leader over Israel. As a Nazarite, Samson did not cut his hair and he claimed it was the secret to his great strength. It was this secret which Delilah, a Philistine woman, finally managed to uncover and use for Samson’s capture (Judges 16:18). Delilah is shown to be a wily and deceptive partner who chooses to betray Samson for 1,100 pieces of silver. Samson plays games with Delilah, several times misleading her about the reason for his strength so it’s not clear why Samson eventually reveals his secret to her. Did he love her and trust her in the end? Did he just get irritated with her nagging? Did he arrogantly believe that his strength was his own and not from God?

In the end, his capture leads to his greatest victory over the Philistines, although at the cost of his own life. Whilst imprisoned by the Philistines and blinded by them, Samson’s hair regrows. At an opportune moment, he collapses the temple of the Philistines from within, by pushing over the two central pillars and killing everyone inside, including himself (Judges 16:30).

If you had never heard the story before, you’d be sure to bet on a 10ft tall giant who never skips the gym winning in combat against a small shepherd boy. It seems Goliath did! He had been yelling out his challenge for 1 on 1 combat for 40 days and no one in the Israelite army had been brave enough to face him. What must he have thought to see a young boy without armour or training step forward? Perhaps he was even laughing arrogantly when the stone that David loosed from his sling struck him on the forehead. David had already warned Goliath that he had God on his side and that God would protect him. David trusted God to protect him, just as he did whilst looking after his father’s sheep and defending them from wild animals such as lions and bears. (1 Samuel 17.1-51).

David’s faith and bravery is inspiring, there aren’t many people who would stand against a Goliath. Indeed, David became Israel’s most loved King and God promised David that his offspring would reign eternally (2 Samuel 7:12-16). From the earliest Christians, Jesus has been recognised as this promised Davidic Messiah (a King who saves) and that is why he is called the Christ/Messiah.

However, David wasn’t without fault, and he made some critical errors which have been recorded in the Bible for all to see in sharp detail. Most notably, David is portrayed as a villain in his affair with Bathsheba and treatment of Uriah, her husband, when he tried to cover it up. When David discovered that Bathsheba was pregnant with his child he sent Uriah to the front line of a dangerous battle where he was slain and David then took Bathsheba as his own wife. The prophet Nathan rebukes David for these actions and accuses him of murder.

Despite David’s failings, he loved God completely. You can see this in the Psalms he wrote (such as Psalm 51) and when he is described in the Bible as being a man after God’s own heart (1 Samuel 13:14, Acts 13:22).

Jezebel was a foreign princess who married bad King Ahab of Israel and revived the worship of the foreign deity Baal. During Ahab and Jezebel’s reign idolatry was widespread and both Ahab and Jezebel were condemned by the Prophet Elijah for their actions. Elijah’s message was one of total commitment to God and to the Commandments, and Elijah had warned Ahab that there would be a drought which would only end by God’s word spoken through him (1 Kings 17:1). After 3 years of drought, Ahab accused Elijah of causing it in the first place (1 Kings 18:17). In response, Elijah invited Ahab to send the prophets of Baal to a contest (1 Kings 18:19) to see whose God would send fire down upon their altar. Whoever’s altar caught fire would be a sign as to which God the people should recognise. The prophets of Baal danced all day around their altar and no fire came (1 Kings 18:26-29), but when Elijah built his altar and called upon God, immediately, his altar was set on fire (1 Kings 18:30-38). The rains then started later that same day (1 Kings 18:45).

After this showdown Jezebel was so angry that she threatened Elijah’s life and he had to flee into the wilderness (1 Kings 19:3). Eventually the wickedness of Ahab and Jezebel caught up with them. Elijah prophesied that Ahab and Jezebel would both die disgracefully because of their abuse of power (1 Kings 21:20-24) and that is exactly what happened. You can read about Ahab’s death here: 1 Kings 22:29-36 and Jezebel’s here: 2 Kings 9:30-37. Be warned, Jezebel comes to a particularly grizzly end!

Elijah however, was spared the usual death of mankind and ascended to heaven in a whirlwind and fiery chariot (2 Kings 2:11).

The book of Esther is read aloud every year at the Jewish festival of Purim. Traditionally, every time Haman is mentioned the crowd boo to drown out his name, and cheer whenever Esther and Mordecai are mentioned – this is why:

Set in Persia, after the Exile, but while a large number of Jews had not yet returned to Judah, the Book of Esther tells the story of their deliverance. The Persian King held a contest to find a new Queen and Esther was chosen. The fact she was a Jew was unknown to the King (Esther 2:15-18). Esther gained favour with the King but at the same time the villain Haman was given a seat of honour above all others and made the King’s chief advisor. Haman had a personal vendetta against Mordecai, Esther’s guardian (because Mordecai had not knelt before him) and having discovered how the Jews lived amongst them, he took advantage of the Kings’ compliance and plotted to have all the Jews killed by a royal decree (Esther 3:5-11).

Esther is encouraged by Mordecai to confront the king about Haman’s decree and she courageously does this in an effort to save her people. “If I have found favour with you, O king, and if it pleases your majesty, grant me my life – this is my petition, and the life of my people – this is my request” (Esther 7:3). The King was furious with Haman and had him killed immediately. The King then gave Mordecai the authority to fix the situation and Mordecai creates a new edict which allowed the Jews to defend themselves and turn the tables on their enemies.

One striking feature of the Book of Esther is that God is never mentioned by name throughout the book, although there are indirect references to divine activity (for example, in Esther 4:14) and religious activities such as fasting are mentioned.

Historically, Mary Magdalene has been linked to the unnamed sinner in Luke’s Gospel, who poured perfume on Jesus’ feet (Luke 7:36-50). Now, whether or not this was in fact Mary Magdalene, this beautiful act shows why this woman was a hero and the Pharisees were villains. The woman showed Jesus an outpouring of love that reveals she knew just how important he was and how her life had been transformed by her contact with him. Whereas, Simon, the Pharisee who had invited Jesus into his home, was left doubting Jesus because he had allowed a sinful woman to touch him. This was a common problem the Pharisees had with Jesus’ compassion for all people whatever their age, gender or background.

There’s no doubt that Mary Magdalene was faithful to the end, all four Gospels agree that her faithfulness was rewarded with being the first witness to the risen Lord. This sets her apart not only from the Pharisees but also from the other disciples. And this is partly why Pope Francis has called her the Apostle to the Apostles, and that we celebrate her feast day on 22nd July. 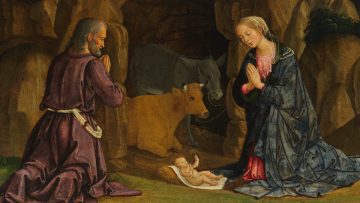