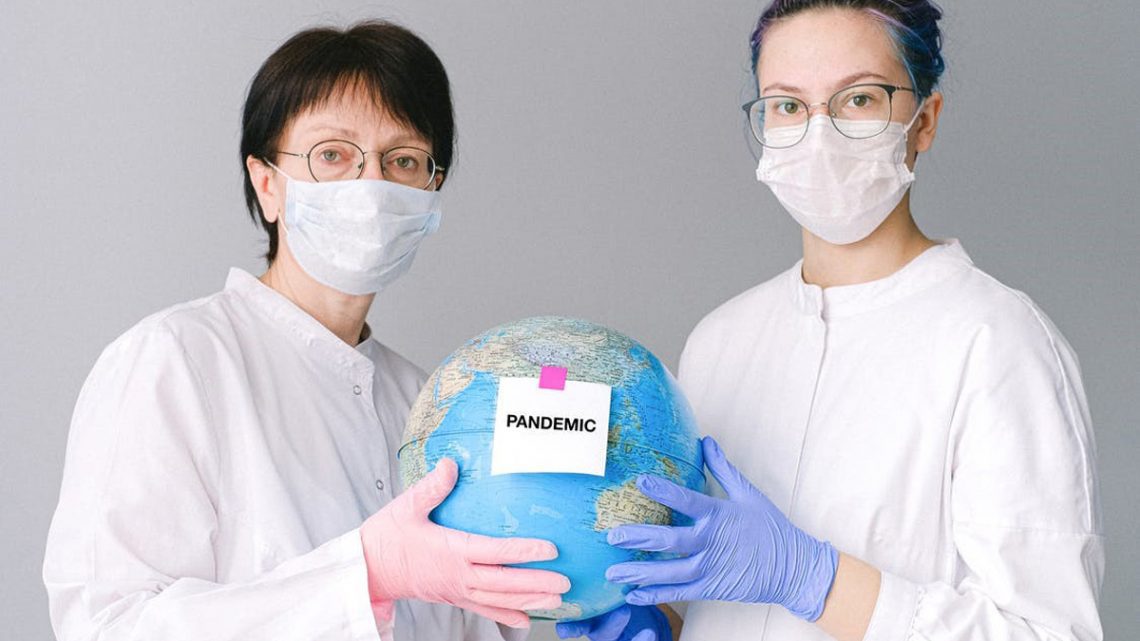 The relationship which God has established between himself, humanity and the natural world is a covenant relationship. That means that as well as great blessings and benefits, there are responsibilities – and consequences which follow from breaking the covenant.

The earth lies defiled under its inhabitants,
For they have transgressed the laws, violated the statutes,
Broken the everlasting covenant. (Isaiah 24:5, ESV)

There are many terrifying scenes in the Bible where the whole creation collapses.  The best known are the horrors when the seals are opened in Revelation 6.1-17.  These echo the words of Jesus to his disciples during Holy Week, when he was sitting with four disciples on the Mount of Olives, looking across at the corrupt but splendid temple which they all knew was supposed to represent the creation, Mark 13:1-37.

In Revelation, the horrors are false messiahs, war, famine, death, martyrdom and finally the collapse of the creation in earthquake and darkness.  Jeremiah saw the creation returned to its original chaos, before the Spirit moved over the waters and God created, Genesis 1:1-2.

The words ‘waste and void’ are the same as in Genesis 1:2.

Jeremiah saw all the work of the Creator destroyed.  Why?  The prophet said it was because people abused knowledge.

For my people are foolish, they know me not;
They are stupid children, they have no understanding.
They are skilled in doing evil, but how to do good they know not. (Jeremiah 4:22)

This theme runs all through the Bible, from the story of Eden, where the human pair chose the tree of knowledge of good and evil rather than the tree of life which gave them wisdom, to Jesus’ promise that the faithful would eat again from the tree of life and thus be fed by its wisdom, Revelation 2.7.

Proverbs describes wisdom as the tree of life, in sharp contrast to the other tree that brought barren soil, pain and death.

Wisdom’s ways are ways of pleasantness, and all her paths are peace.
She is a tree of life to those who lay hold of her,
Those who hold her fast are called happy. (Proverbs 3:17-18)

We shall return to this in article 7 of this series.

Isaiah, Jeremiah, St John and Jesus himself were describing the broken covenant.  When the bonds of the covenant of creation were broken by human sin, everything collapsed.  There was chaos, darkness, deserts and no sounds of life: ‘the birds had fled’.

When Rachel Carson published her book Silent Spring in 1963, she alerted a wider public to what people were doing to the earth.  There was no more birdsong in the fictional small town in America that she described.  ‘No witchcraft, no enemy action, had silenced the rebirth of life in this stricken world; the people had done it to themselves.’ Barbara Kingsolver’s 2012 novel ‘Flight Behaviour’ set in the Appalachian Mountains also warns us of climate change through the plight of the Monarch Butterfly suddenly appearing in swarms, displaced and far from its home in Mexico.

We have become only too aware, as the COVID pandemic has swept across the world, that the “broken covenant” has created conditions that imperil vast numbers of people.

The temple teachers in Jerusalem were all too aware of what happened when human sin broke the covenant of creation.  Sin destroyed everything, not just the world of nature but human society as well.  Each year they performed a ritual of cleansing and healing which they called ‘atonement’, to restore the broken covenant bonds.  This is one of the most misrepresented teachings in the Bible.  Atonement is not about appeasing an angry God, it is about cleaning up the mess caused by our sins and thus healing and restoring.

On the Day of Atonement, the high priest took blood, which represented life, into the Holy of holies, which represented the heart of the creation and the presence of God.  Then the blood was sprinkled in the temple which represented the creation, ‘to cleanse and hallow it from the pollutions of the people of Israel’, Leviticus 16.19.  To be included within the ritual of atonement, the sinner had to repent of his/her actions and do everything possible to make amends.  The ritual confirmed and sealed what had already been done.  The verse in Leviticus describes the earliest days of the ritual, in the desert tabernacle, but it continued until the time of Jesus.

St Paul applied this ritual to our Christian lives, saying that we should each be a living atonement sacrifice, and bring about healing by our different and sacrificial way of thinking, our wisdom.

I appeal to you therefore, brethren, by the mercies of God, to present your bodies as a living sacrifice, holy and acceptable to God, which is your spiritual worship.  Do not be conformed to this world, but be transformed by the renewal of your mind…  (Romans 12:1-2)

Our individual and corporate actions need to change.  But before that our minds need to change.  Perhaps we might spend some time reflecting on those verses from St Paul’s letter to the Romans, asking ourselves, “How does my mind, my thinking, need to be transformed and renewed?”

The centrality of God in Creation, the task which he has given us men and women to perform in continuing his creative work, and the consequences of our negligence, are sober truths of great importance.

Pope Francis entitled his encyclical on our responsibility towards creation “Laudato Si”, consciously quoting from his namesake’s (Francis of Assisi’s) peon of praise to God, the “Canticle of the Sun”.

St Francis might act as our exemplar for our ten “Creation Commandments”.  Called to love and serve God and to take Good News to the poor, Francis was also famous for his unity with all created things, regarding not just living creatures, but the physical structures of the world and the universe as his brothers and sisters.

Margaret’s insights encourage us to get back in contact with this aspect of our Catholic heritage, as we continue to listen to “The God Who Speaks.” 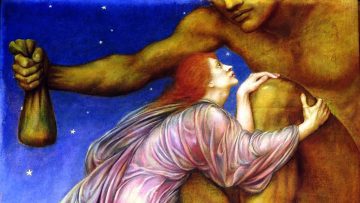 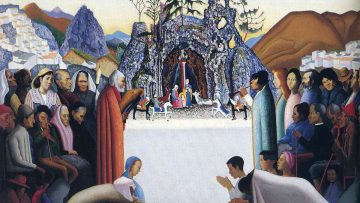