Between the Testaments > Biblically Wild > Abraham in Early Jewish Interpretation > Introducing the Letter of Jeremiah > Mirrors: how the Bible is key to reconciliation > The Psalms: A Doorway to Jewish-Catholic Dialogue > One Man and his Dog >
 icon-home » About the Bible » Going Deeper » Creation Commandments

In the course of writing my series of articles “Between the Testaments”, it has been my privilege to get to know the work and thought of the Methodist scripture scholar, Margaret Barker.  Margaret has kindly given the “God Who Speaks” initiative permission to republish a series of articles on “Creation” which she originally wrote for the Moravian Church.

These articles – many of which refer to Margaret’s lifetime study of the Jerusalem Temple – are particularly relevant as we approach the UN climate change conference (COP26) which is being hosted between 1st – 12th November at the SEC centre in Glasgow.

We felt that Margaret’s ten articles almost gave us a set of “Creation Commandments”, and that is how we have re-titled each of the articles, two or three of which we shall be publishing each month between now and Christmas.

We have made a few additions to her collection. These include an introduction, an action point and a short prayer at the end of each of these commandments in order to help us prepare for the forthcoming climate change conference. Margaret stands as an example to us in the way that she mines the sacred scriptures for deep truths, but expresses these truths in an understandable and relevant way – not least because she is talking about something of major importance to us all – the future of the beautiful world which God has made. 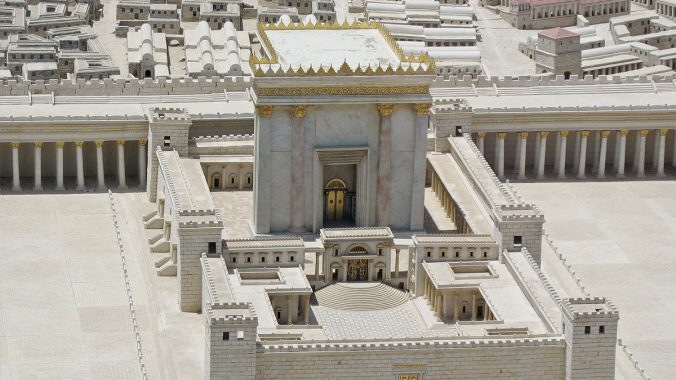 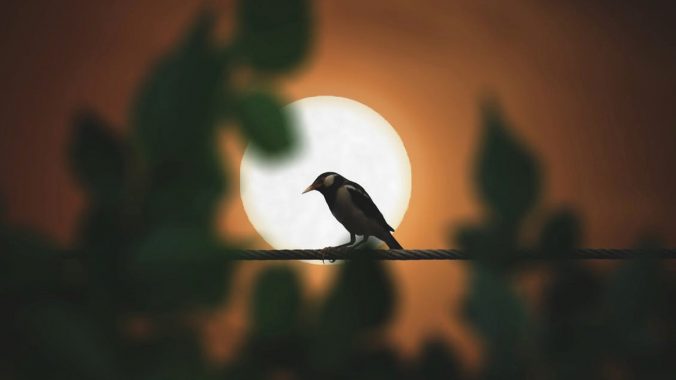 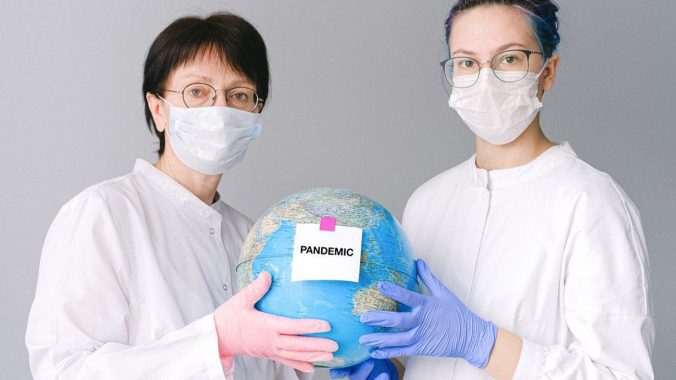 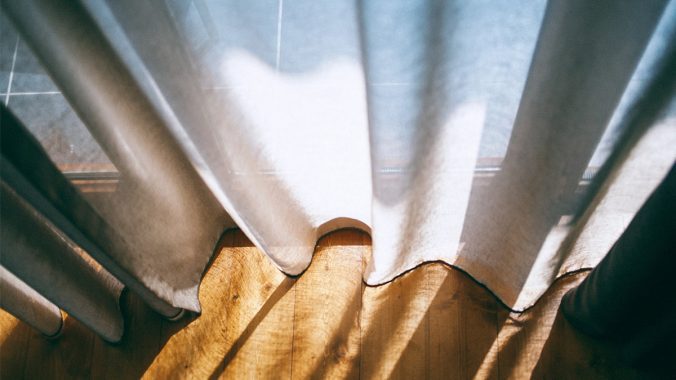 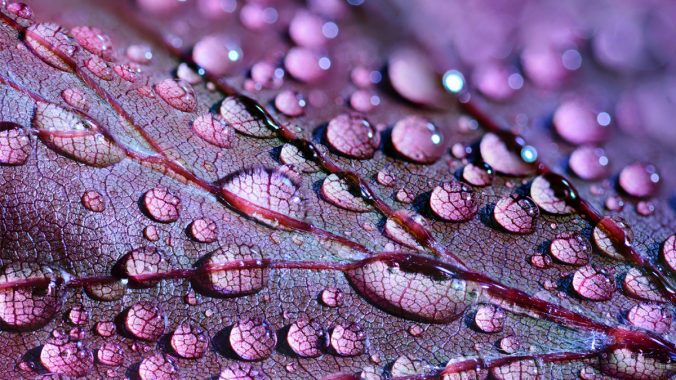 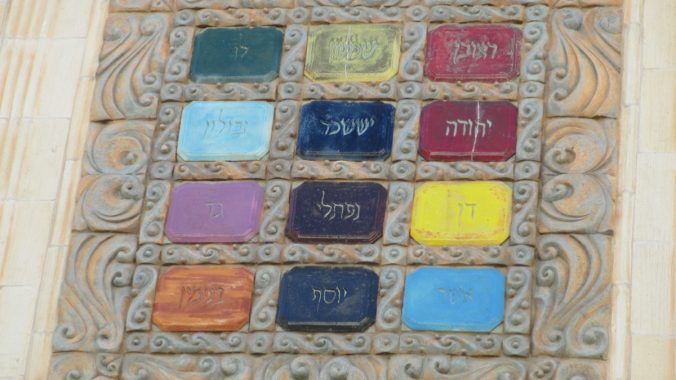 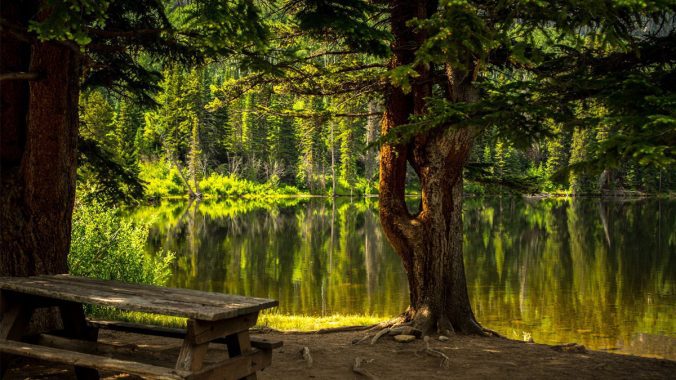 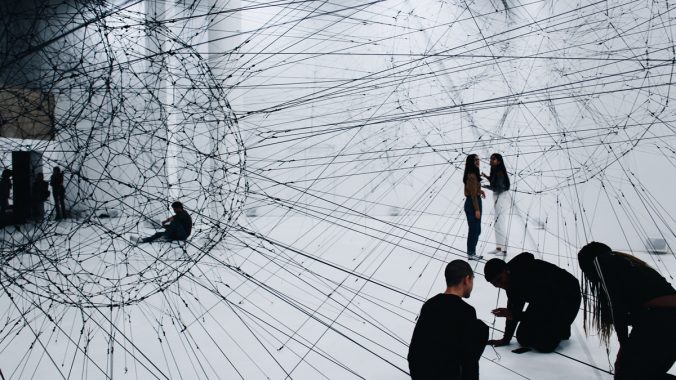 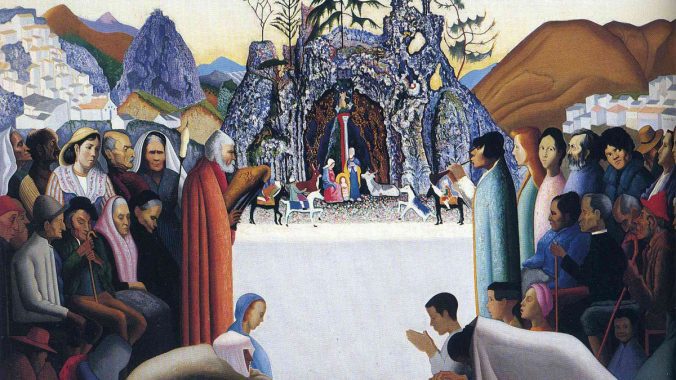 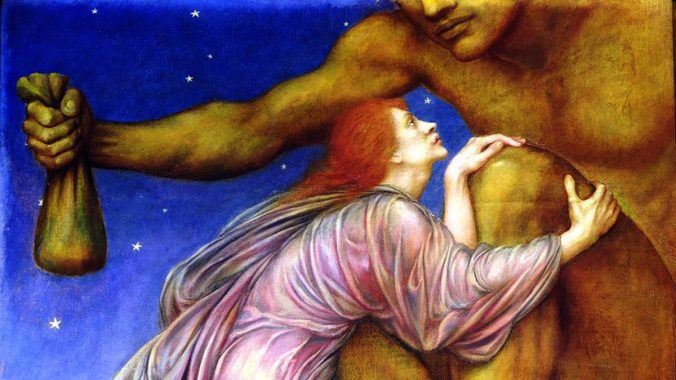