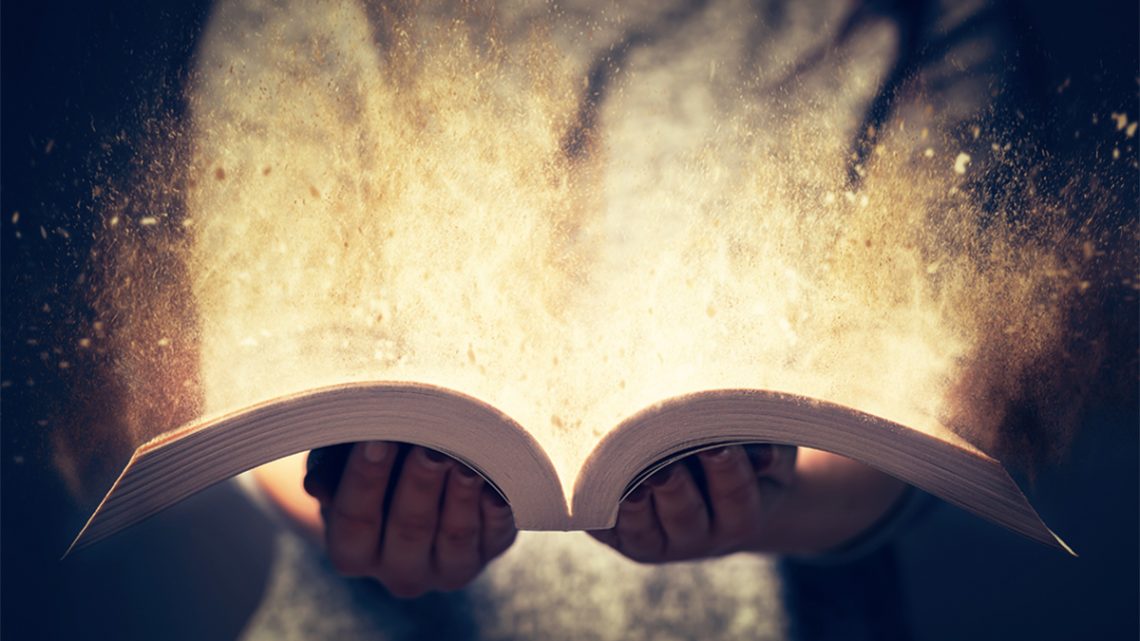  icon-home » About the Bible » Going Deeper » Mirrors: how the Bible is key to re...

Driving off on a cold and damp winter morning before demisting your windows and mirrors can be lethal. You need a clear view to manage the risks involved in manoeuvring a ton of metal at speed. Seeing is surviving.

We’re hardwired to negotiate life’s hazards by accurately assessing all manner of practical, everyday situations. But sometimes we passionately want to know what’s what, not because our lives literally depend on it, but because it feels as if they are. Whether it is a student anxiously awaiting a decisive exam result or parents checking for a text message from their globetrotting teenager – we crave certainty about things that matter.

Where does this thirst for knowledge leave those of us who passionately care about God?

When St Paul told the Christians in ancient Corinth that spiritual understanding was like looking into a dim mirror, he obviously wasn’t thinking of a demisted wing mirror but a piece of polished metal that gave you no more than a blunt, distorted image. Our knowledge of God, according to St. Paul, is warped. Much as we’d love to, there are things between heaven and earth we don’t know.

St. Paul admonished the same church folk, who were divided into all sorts of factions, to stop thinking they were right and everybody else was wrong. That’s easily done, so long as the argument is about clotted cream before strawberry jam or the other way round. As soon as our deepest values and convictions are at stake, things get more difficult. Think Leavers and Remainers. Think Republicans and Democrats.

A quick glance at church history leaves us in no doubt that the arguing didn’t stop in Corinth. And there’s no denying that those debates resulted not just from opposing interpretations of Scripture, but tensions within Scripture.

Ambiguity begins with the first pages of the Tanakh – the Jewish holy texts we call the Old Testament. Is God remote, as in Genesis 1, personable as in Genesis 2, or both? Is what we call the Fall purely a story of humanity alienated from God through disobedience? Is it a story about humans  becoming truly human by being able to discern between good and evil and taking on the heavy responsibility of making moral choices? Or is it both a story of rebellion and of growing up? Was Israel right to introduce the divine right of kings or should they have remained a tribal union under the royal sovereignty of the Lord? Were the Israelites to worship in Jerusalem only or at any shrine in the country? Does God reward virtue and punish evil as the Deuteronomistic texts maintain, or are Job and Ecclesiastes right in saying that things aren’t quite as straightforward? The list goes on. Little wonder Judaism has a robust tradition of debate and disagreement on ‘what the Bible says’.

Nor did it take the fledgling Christian community long to fall out, markedly over how relevant the Torah – the Law of Moses – was to faith in the Messiah Jesus. Subsequent centuries saw church councils grapple with the nature of Christ, declare dogmas and persecute those who disagreed with them. Over 1,000 years on, the Reformation – decisive as it was in terms of making God’s word widely accessible – began with a German monk rereading St. Paul and ended in the Thirty Years’ War wiping out the equivalent of the population of London. Passionate about spiritual truth,  obdurate men argued as though their lives depended on it, until wars of words turned into mass killing as religion and politics formed yet another unholy alliance.

It’s not a pretty picture, and only by facing up to it have Christians gradually managed to discover healthier ways of settling their disputes. And the good news is, while it has sometimes been at the root of division, the Bible is equally a key to reconciliation.

The starting point must surely be St. Paul’s adage that all of us ‘see in a mirror, dimly’ (1 Corinthians 13.12) and the fact that he places issues of knowledge within a passage about the supremacy of love. I see no peaceful alternative to this kind of hermeneutic of humility. A large part of hermeneutics – the science of textual interpretation – is about recognising that everyone approaches the Bible with a personal bias. And bias is always limiting. The Word of God funnelled through personal character, life experience, churchmanship and whether we happen to have slept badly the night before. There’s a fancy word for it: reader horizon. And those horizons can be pretty hazy. Like a dim mirror.

A hermeneutic of humility also includes the recognition that Scripture’s plethora of voices is not a flaw but an echo of the grandeur of God. Biblical complexity and diversity demonstrate that the divine goes way beyond our brain capacity. Once we realise that we’ll never be done with the Bible, we’ll find it easier to enter into dialogue with fellow-Christians and join forces across the denominations in unearthing the truths buried in Scripture.

The Bible is no Haynes manual or Mary Berry’s Victoria Sponge recipe. To read it as a simple step-by-step programme whose primary purpose is to make sense, satisfy me and be relevant to my life is a popular, Western, rationalist, consumerist misconception. Fundamentally, the Bible is not about you or me, but Him: ‘In the beginning, God …’ (Genesis 1.1). Might shifting the focus from us to God bring us closer to leaving our precious differences aside and worshipping him, hand in hand?

A final thought. Scripture itself commands believers to seek unity. Jesus prays ‘I ask not only on behalf of these, but also on behalf of those who will believe in me through their word, that they may all be one’ (John 17.21–22). Paul writes to the Christians in Philippi, ‘Make my joy complete: be of the same mind, having the same love, being in full accord and of one mind’ (Philippians 2.2). Should the fact that these Scripture verses have been among the most neglected in history mean that we can’t have another go?

By the way, there is one instance when, on a cold and damp winter’s morning, you won’t need to ensure that all your car mirrors are clear: if you’re being towed. St. Paul doesn’t stop by saying that he only ‘knows in part’, but goes on to say that he is ‘fully known’. God, who is in charge, also has the overview. We can let go. We don’t need to know everything. God has revealed himself not only in the written word – that amazing, puzzling, compelling 73-book library – but visibly and unmistakably in the living word: Jesus. If that was good enough for the apostle Paul, why wouldn’t we fix our eyes on God the Son, no matter which country, class, family or church tradition happens to shape our reading of Scripture? When all is said and done, it’s not about us clever clogs anyway, but about him: ‘In the beginning, God.’

All Bible quotes from NRSVA 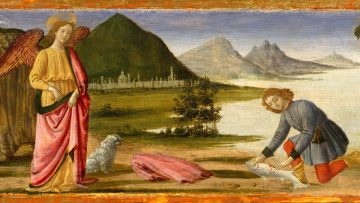 One Man and his Dog: Literary devices and biblical themes in the Book of Tobit

In this article, Fleur Dorrell explores some of the literary devices and biblical themes in the book of Tobit. 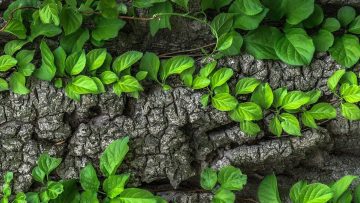 Richard Goode helps us to reconnect with the natural world in these articles about animals that are both familiar to us and that can be found in the Bible. 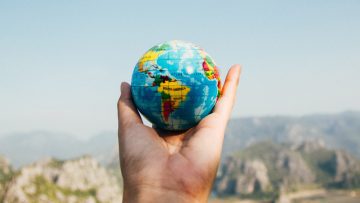 In these articles, Fr Michael Hall and Methodist scripture scholar Margaret Barker explore some of the writings that did not make it into the Old Testament.